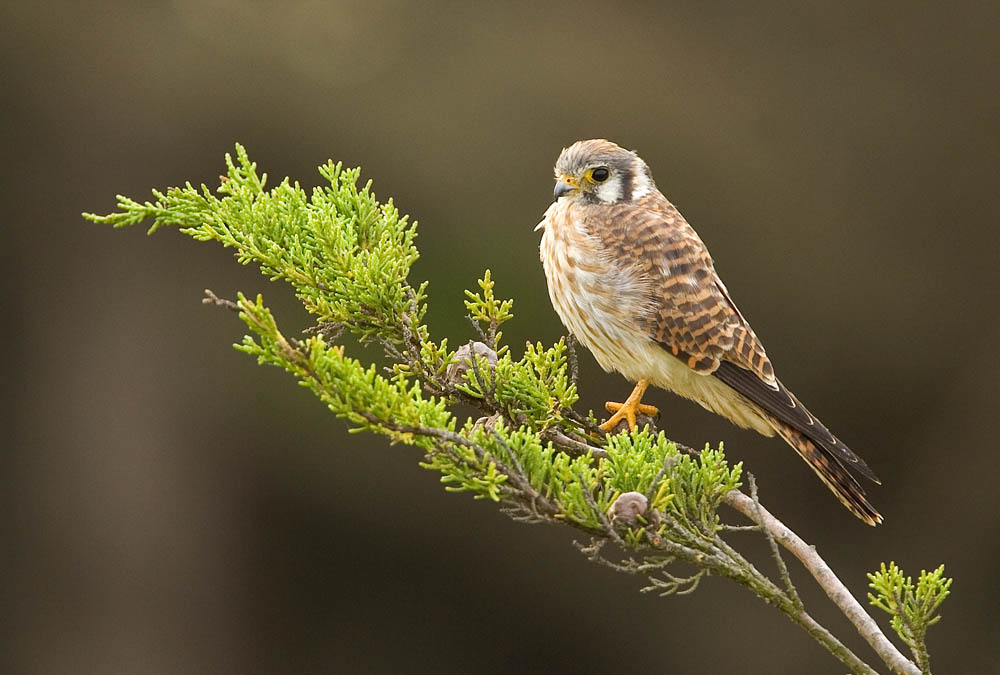 A lot of what’s printed about camera lens choices is garbage.

Some will tell you the so-called kit lens is limited or poor quality, and you might as well throw it away and buy a ‘real’ lens. The usual recommendation is for a prime, a lens with a single, non-zooming focal length and large, wide-open aperture.

Some of these sold-with-the-camera kit lenses can be very good. Case in point is the Fujifilm XF 18-55mm f/2.8-4 OIS. This has a relatively large f/2.8 lens opening at the wide end, and excellent optical quality. It’s mostly made of metal. You shouldn’t use it for a hammer, but it ought to hold up well. And it has optical image stabilization (OIS) to help you take those pictures at 1/15th second or so and capture something sharp.

Prime Lenses Mean No Zoom For You!

Primes in the 14mm – 90mm range don’t usually include an image stabilizer. Unless you spend some extra cash, they may also give you just f/2.8 for the largest lens opening. The exception to this can be the 50mm lens, which used to get sold with most new SLR cameras. Some manufacturers’ 50s are available at f/1.8 or f/1.4 for less than $300. On a crop camera with an APS-C-sized sensor, the 50 provides you with a 75mm or 80mm field of view from a full-frame camera.

If you see the world with a long-lens view, what I call urban exclusion mode, this slightly telephoto view may suit your vision. But you still get just one focal length. I think you need at least two for most shooting.

Study Up Before You Buy

I’d do a little research first to check the optical and build quality of the kit lens. It should be reasonably sharp at its wide-open aperture in the center and preferably out near the corners, and the sun just outside the frame shouldn’t make it flare too much. It really shouldn’t flare with a well-designed lens hood (you do plan to use one, don’t you?). And it should have been on the market long enough to indicate some long-term reliability, preferably a year or more. After all, you should let someone else be the guinea pig!

That 18-55 gives a 27mm – 82.5mm full-frame equivalent. Especially at the wide end, that’s a useful view. And the 82.5mm long end will be great for portraits or for picking out details. You’ll travel lighter and be better equipped to shoot different subjects.

How Much Speed Do You Need?

The highest-ISO film with reasonably fine grain (‘low noise’ today) was ISO 400, not particularly fast by today’s digital standards. (You could ‘push-process’ it to ISO 1600 or beyond, but you’d get baseball-sized grain.) With film, a major reason for a large-aperture lens was to give you faster shutter speeds for hand-held shooting.

Today, low-noise results at digital ISOs as high as 3200 allow you fast-enough shutter speeds for sharp pictures at f/3.5 or f/4.5 – when you hold the camera reasonably steady. Heck, you might get good results at f/8 if you brace against something and you really need the depth of field.

The other major reason for a larger-aperture lens is to isolate your subject with narrow depth of field. This gives the variable-focus effect from some movies, where you see the foreground character in sharp focus as she speaks, and a focus shift to the background character when he answers. But if you move close with your kit lens, you can get focus isolation at f/4.5. This smears that busy background when you want your viewer’s attention on hands, a face or a petroglyph in a rock field.

If you can’t zoom with your feet because your subject is skittish (like a pronghorn antelope or red-tailed hawk), or you can’t get there from here (or back away enough), then it may be time for a prime lens. For sports or wildlife, something in the 180-200mm range will pull in bike racers or birds and their nests. With dangerous wildlife (bison, bears) or to really isolate a wild subject, go at least 300mm or longer. I routinely use 400mm or 500mm on crop-sensor cameras for wildlife. There aren’t many situations where you can’t back up for a large subject, or you truly want kitchen-sink shot design, where you include everything. One of these is architectural interiors, where you will need something in the 14-16mm range on your crop camera. Then, after you shoot the entire room, use a longer focal length to pick out your favorite details. If you insist on a kitchen-sink shot, find a really cool foreground detail like a large petroglyph to fill a big chunk of your frame. Then frame some of the other ‘glyphs (for example) into the rest of it. But there has to be a really good reason for the kitchen-sink shot – all that space needs to tell a focused story! Can you do a lot of this with a kit lens? Yes, absolutely – if it’s reasonably sharp out near the corners of the frame, reasonably flare-free with nearby sun, and built well. A small zoom lets you discover your own way of telling visual stories. So check out that kit lens first – just ignore the naysayers who tell you they all suck.